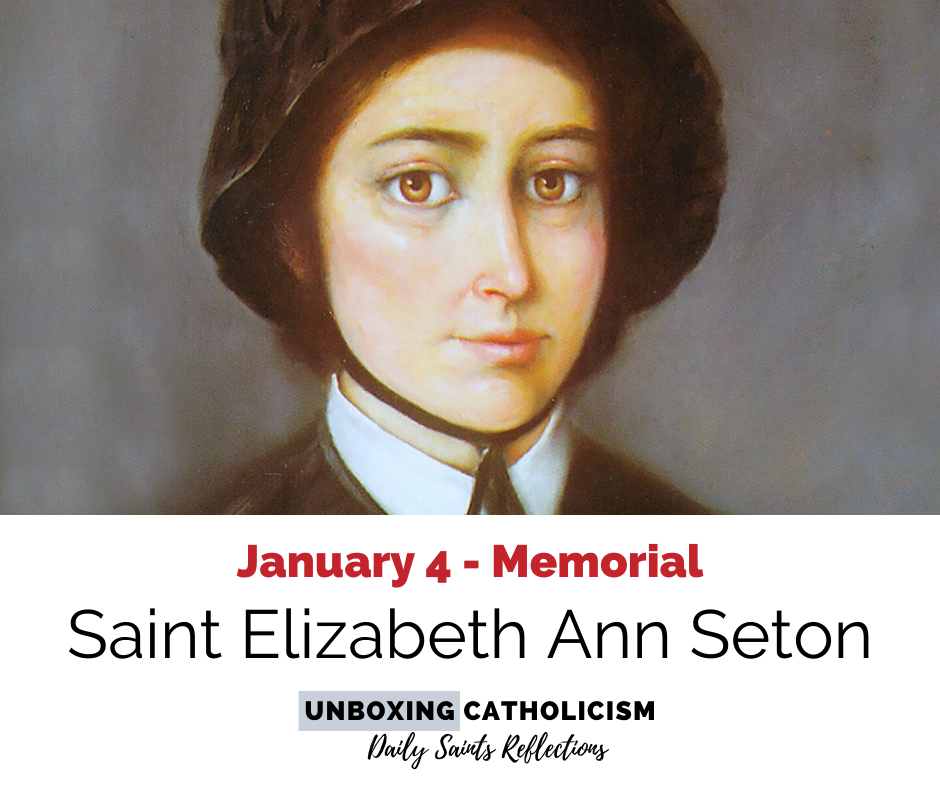 Telenovela writers could have taken inspiration from this woman’s life.
Raised with a high society background in New York, Elizabeth Ann Seton married the love of her life and had five beautiful children.
Everything seemed to be going well before tragedy struck with the death of her father-in-law, her husband’s prosperous business going bankrupt and, finally, losing her husband to tuberculosis while they were in a foreign land.
Yet, instead of succumbing to despair in the midst of death and difficulty, Elizabeth found comfort in the motherly embrace of the Catholic Church.
Losing her mother at a young age, she discovered a true mother in the Blessed Virgin.
Before long, it seemed that the Blessed Mother’s love was truly overflowing in Elizabeth for she wanted to spread her kindness, patience, and love beyond her own children when she opened the first free Catholic school in America.
Lovingly called Mother Seton, she helped encourage the growth of the Sisters of Charity, founded many orphanages and hospitals, and laid out the foundation of the parochial school system in the United States.
She continued her life’s mission until God called her home, later becoming the first American-born saint to be canonized.
As a mother myself, it’s daunting to face examples of the “super-Moms” celebrated on social media who seem to manage the entire world and are still able to get up in the morning and run their households.
To be honest, there are days the thought of facing another toddler tantrum makes me want to stay in bed the entire day.
But reflecting on the saintly example of Mother Seton reaffirms me that as a mother striving for her own holiness while trying to guide my children closer to God’s heart doesn’t mean that everything in life has to be perfect for me to reach heaven.
Motherhood may often be described as a “thankless job,” but when one takes on the mission for the audience of One, then there is nothing in life one can’t achieve with God’s abundant grace.
REFLECTION QUESTION:
How has God inspired me in the past to go beyond myself to share Christ to people outside my family?
CALL TO ACTION:
With the New Year, make a commitment to learn something new or something more deeply about your Catholic faith each day so that like Mother Seton, you will be able to teach it to others.
--------
Join the Unboxing Catholicism Community to get FREE daily content on apologetics and evangelization: www.unboxingcatholicism.com/community
#UnboxingTheSaints
#UnboxingCatholicism 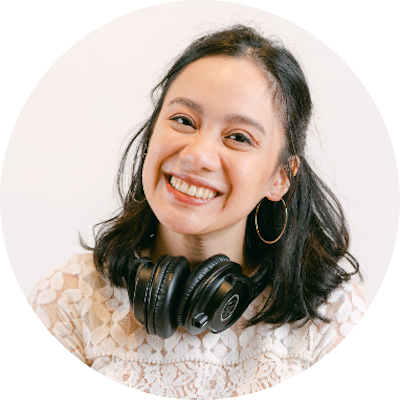