ReBlog: You Are God’s Mustard Seed 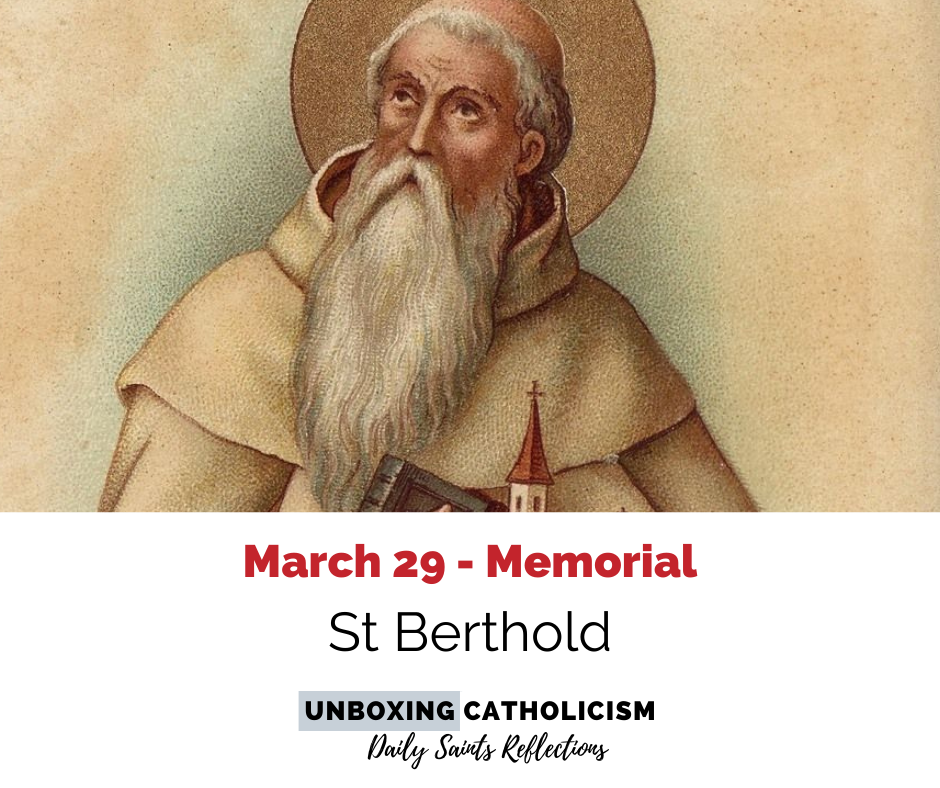 The biggest things sometimes start with the smallest steps.

This can be said about the Carmelite Order, the religious family that gave the world such spiritual giants as St. Teresa of Avila, St. Thérèse of Lisieux, and St. John of the Cross.

They follow an 800-year old way of life inspired by none other than the prophet Elijah.

How they came about is almost the stuff of legend, but many historians consider today’s saint, St. Berthold, the founder of the Carmelite Order.

The brother of Aymeric, the Latin patriarch of Antioch, in Turkey, Berthold gathered a small number of hermits scattered around Mt. Carmel, established a rule, and became their first superior.

Accounts say he did this after seeing a vision of Christ denouncing the evils done by soldiers during the Crusades.

Berthold took one small step then another until he built a monastery and church on Mt. Carmel in honor of the prophet who was taken up to heaven in a fiery chariot.

Later this same community became known as the Hermit Brothers of St. Mary of Mount Carmel.

Berthold led the order for 40 years until his death in 1195.

Fast forward to today, the Carmelites can be found all around the world, from hermits to nuns to lay Carmelites.

St. Berthold said yes to God in a mustard seed moment and embraced the task before him.

What do you actually do when you feel God calling you to do something?

You just have to start somewhere — often, with one small step.

Had Berthold been aware that his work would lead to the large mustard tree of the Carmelites?

For sure though, with God’s grace and Spirit, we’re more powerful in His hands than we think.

He wants us to start, no matter where we are in life or no matter how small we think our efforts are.

Friend, will you be God’s mustard seed?

- What are the mustard seeds in my life that God wants me to cultivate?

- What small step can I take today to start saying yes to God?

- Start the habit of identifying “mustard seed moments” in the mundane and monotonous moments of the day.

Join the Unboxing Catholicism Community to get FREE content on apologetics and evangelization: www.unboxingcatholicism.com/community 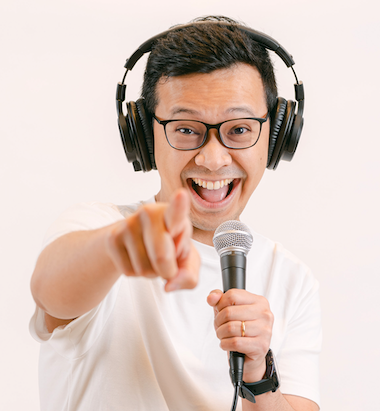