ReBlog: He Was One of the ‘Angel Saints’ Triad 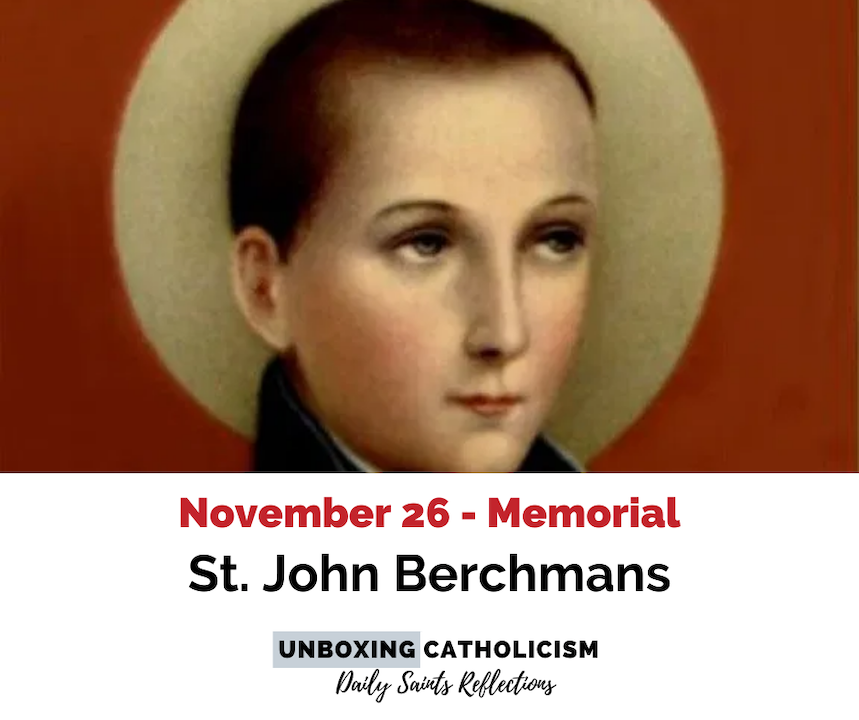 We’re fascinated by the idea of angels taking human form and walking among us.
But in 1599, St. John Berchmans — a man who would be later known as one of the triad of ‘Angel Saints’ because of the beauty of his purity — was born into the world.
Throughout his life, all who met him would declare that his heart seemed to constantly turn to God at all times “like a flower turns to the sun.”
Even at 7, he would rise before daybreak to “serve two or three Masses before school time” because “what better place could there be to win knowledge quickly and surely?”
His first confessor was so filled with “awe and admiration” at his pure heart during his first general confession before his First Communion, that he even hesitated in giving him absolution because of his uncommon innocence.
St. John knew at a young age that God called him to become a priest.
When his family experienced financial difficulties, his parents asked him to leave the seminary.
John begged them to reconsider, saying he would eat only bread and water just so he could continue studying to be a priest.
He finally entered the Jesuits with great joy, though his parents had initially wished for him to become a secular priest.
However, his holiness and stress on perfection in little things during his studies revealed that this was indeed where God wanted him to be.
After his death, an elderly lady struck with almost total blindness just 3 months before the young saint was called home to heaven, had her sight completely restored just by touching one of the saint’s fingers to her eyes.
While reading about St. John’s life, I was reminded that saints do come in all forms, but the one thing common to them is their complete focus on Jesus above all else.
Imagine what humankind would be like if we just lived with and for God, every day of our lives.
Reflection Questions:
1. How can my activities put Jesus at the center of my life?
2. What can I do so I can better radiate Jesus to everyone I encounter?
Call to Action:
1. St. John practiced perfection even in the smallest of things. Resolve to accomplish a daily task you particularly dislike extraordinarily well.
References for further reading:
https://www.catholic.org/saints/saint.php?saint_id=454
https://www.ecatholic2000.com/cts/untitled-570.shtml
--------
Have you ever wondered why Catholics pray with saints? Let’s unbox:
http://bit.ly/whypraytosaints
Join the Unboxing Catholicism Community to get FREE daily content on apologetics and evangelization: https://bit.ly/UnboxingGroup
#UnboxingTheSaints
#UnboxingCatholicism 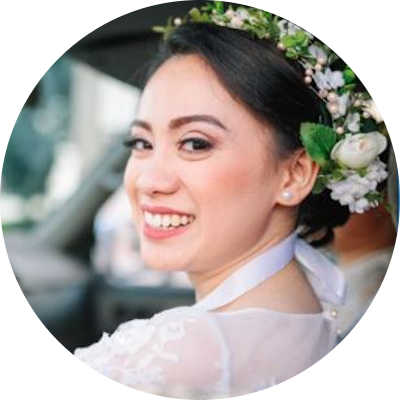 Apple is an Ilongga by blood, raised in Dubai since 1989, and in the Catholic Lay community life with her family through Couples For Christ since the early 90s.
A panganay of 5 siblings, she is now a Nanay to Joseph and Zelie and a wife to Jeric.
A lover of good books, good food and good music, but more than that, a beloved of the ultimate "Langga".

Today, we celebrate the Solemnity of the Immaculate Conception of the Blessed Virgin Mary.   Which is a major source of misconception even a…

Multitasking a Lot? Balance the Practical & the Spiritual

I’m bad at multitasking.Handling many things at the same time isn’t something I do well.More so, when it comes to administrative stuff.I just…