ReBlog: How To Let God Fight Your Battles 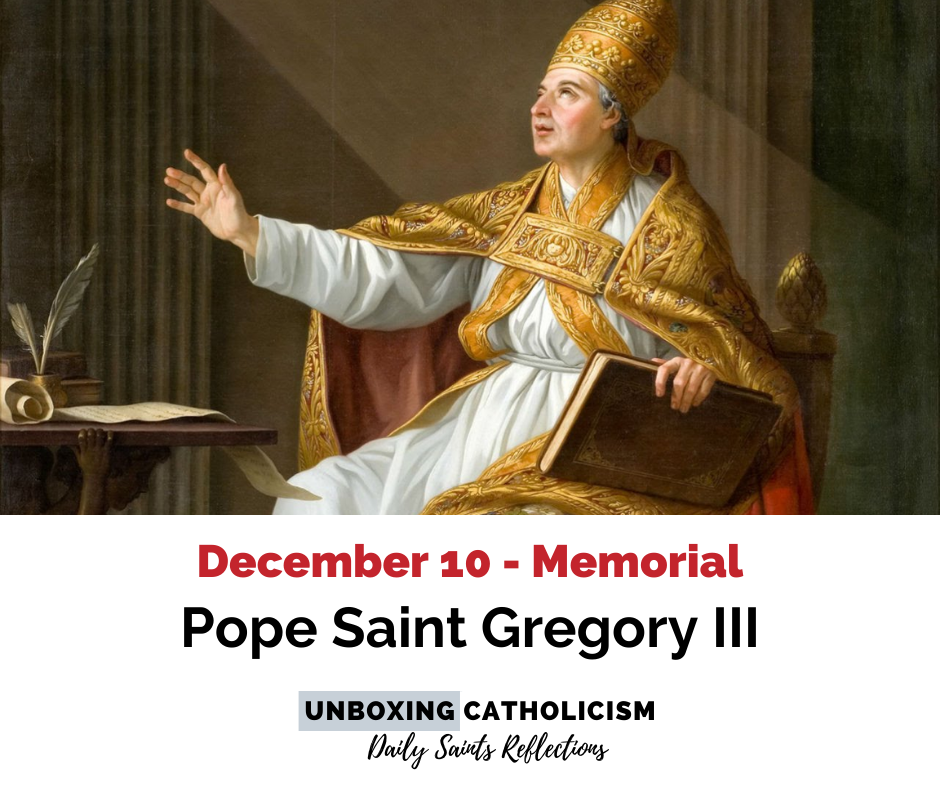 Most Catholics are familiar with a conclave and the white smoke signal when a new pope is elected.
What most don’t know is that there’s another way of announcing a new Pontiff.
It was during the funeral procession of his predecessor, Pope Saint Gregory II when the faithful themselves proclaimed Pope Saint Gregory III to be the next Vicar of Christ via acclamation!
Though placed on the Chair of St. Peter without his say, this well-known holy Syrian priest took on the full responsibility of the position during a time when it was often dangerous to do so.
He refused to look on quietly when the Emperor himself attacked the veneration of holy images.
Pope Gregory III first responded with a letter refuting the Emperor’s condemnation.
When that didn’t work, he immediately called a synod of bishops to lay down strict measures protecting the images of Jesus, Mary, and the saints that are so beloved today.
In retaliation, the Emperor sent ships to kidnap the Pope.
But, despite the urging of those in Rome for him to flee to safety, Pope Gregory chose to stand his ground and allow God to take control.
As always, God will fight for those who honor Him — the ships never made it to Rome as they were destroyed in a storm en route.
Today’s saint is a reminder that sometimes we can be put in situations that are not of our choosing.
But what determines our steps towards holiness is how we choose to respond to them.
Pope Saint Gregory III also reminds us that during contentious moments in our lives, we can choose to take a stand for the Kingdom of Heaven and let Someone else take care of our battles.
As Exodus 14:14 reminds us: “The Lord will fight for you, you need only be still.”
May we, as the Church Militant, struggling as soldiers of Christ here on Earth, always ask for the leading of the Holy Spirit when we are unsure when to fight the good fight, or to let go and let God.
Reflection Questions:

1. How do I ask for the Holy Spirit’s help in discerning whether to take a stand or to stand back and let God?
2. When do I have a tendency to just keep pushing what I “feel” is right at the moment?
Call to Action:
1. Develop a habit to pray to the Holy Spirit every morning for Him to guide you in all your decisions for the day.
References for further reading:
https://www.catholic.org/saints/saint.php?saint_id=53
--------
Have you ever wondered why Catholics pray with saints? Let’s unbox:
http://bit.ly/whypraytosaints
Join the Unboxing Catholicism Community to get FREE daily content on apologetics and evangelization: https://bit.ly/UnboxingGroup
#UnboxingTheSaints
#UnboxingCatholicism 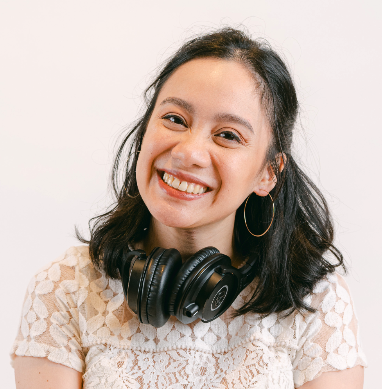