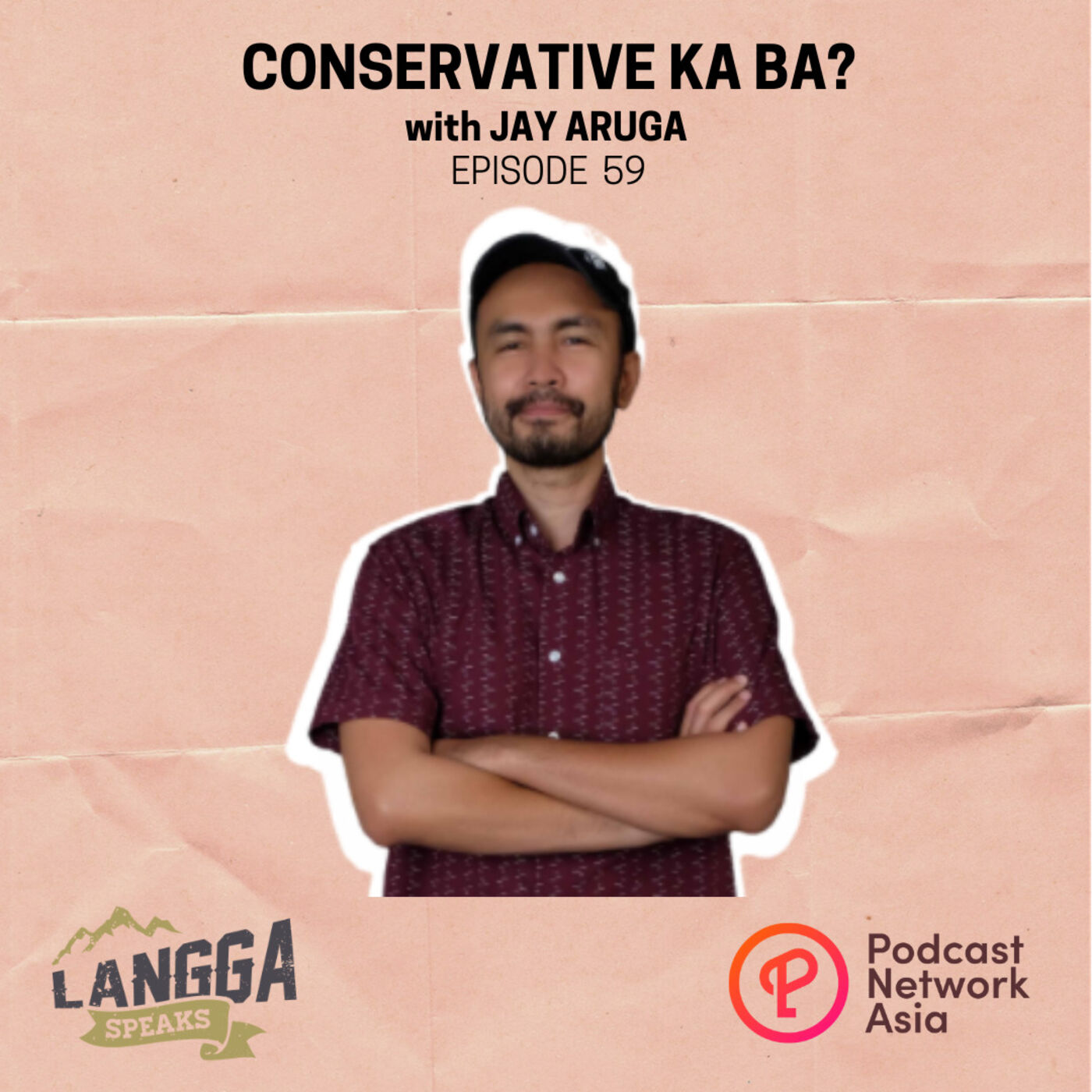 Join Apple and Jeric as they speak to the HOST of THE JAY ARUGA SHOW, the  first conservative podcast in the Philippines, about reclaiming what it means to be a "conservative Filipino" in today's generation.. and who really came first, Jay Aruga or Derek Ramsey?

🎤Our Podcast Host 👉 https://bit.ly/speaklikelangga (FREE $20 Amazon Gift Card when you sign-up with this link)

SIGN UP NOW at app.podmetrics.co/pre-onboarding  and don't forget to use the referral code  "𝗟𝗮𝗻𝗴𝗴𝗮𝗦𝗽𝗲𝗮𝗸𝘀"

📲 Connect with us on all the things: 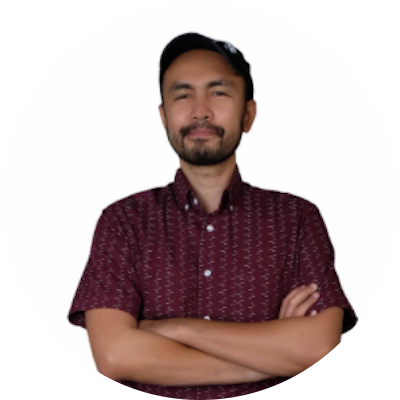 Host of The Jay Aruga Show

Jay Aruga is a Filipino conservative podcaster, frustrated Catholic apologist and a self-proclaimed Derek Ramsey look-a-like. He launched The Jay Aruga Show on 2019 because he was sick and tired of how much the state of the country's intellectual discourse has declined. Recently, he's been dismayed by how much the Western civilization is decaying, and seeing that it's slowly creeping its way in the Philippines, took it to himself to promote Conservatism and help Titos and Titas take back the culture and turn it back to its pristine form for the future of our children.

Tha Jay Aruga Show, the first conservative podcast in the Philippines, is now on its 3rd season.

Listen to our Langga Starter Pack! 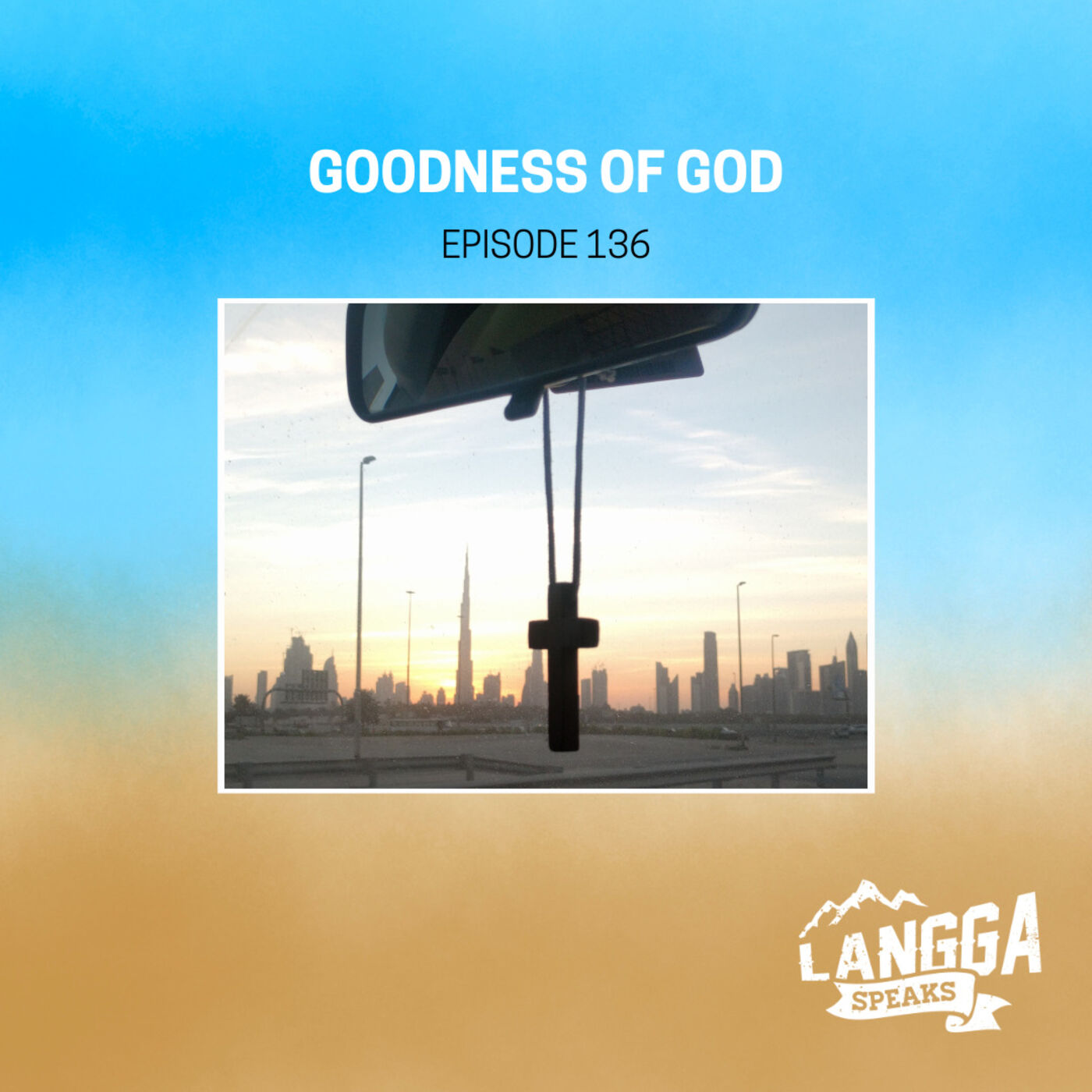 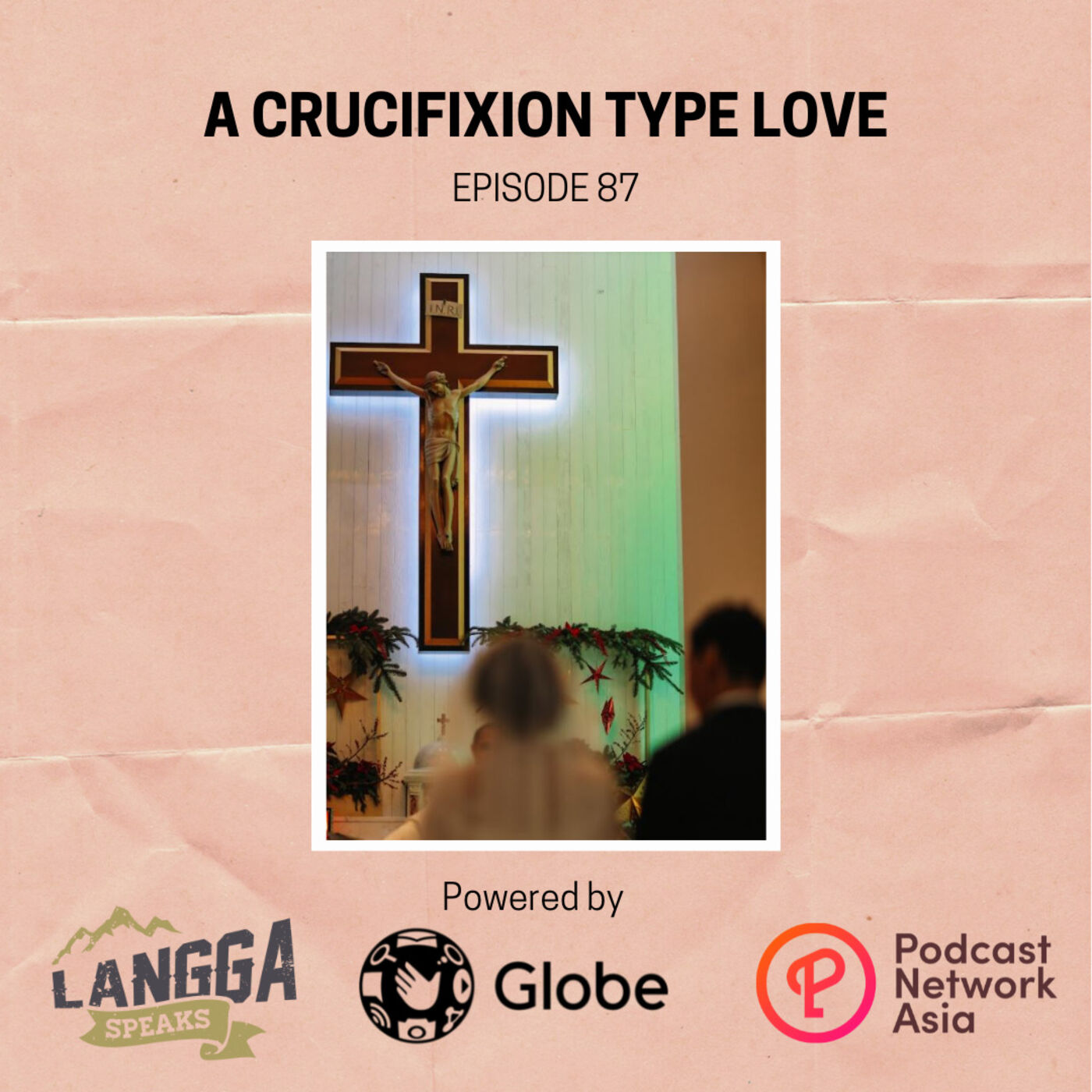 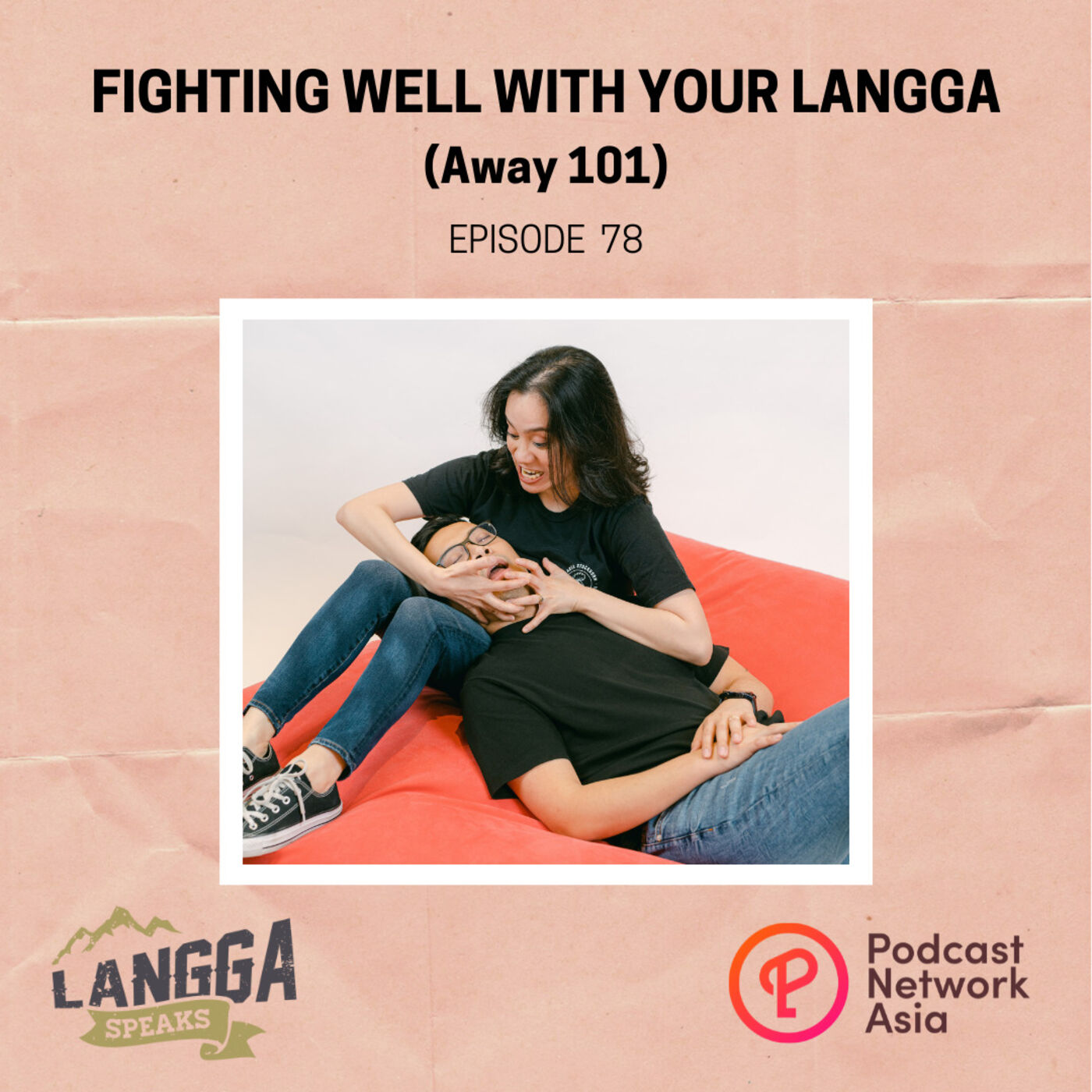 LSP 68: Saving Your Marriage Before It Starts (SYMBIS) Season 3 •  Episode 68 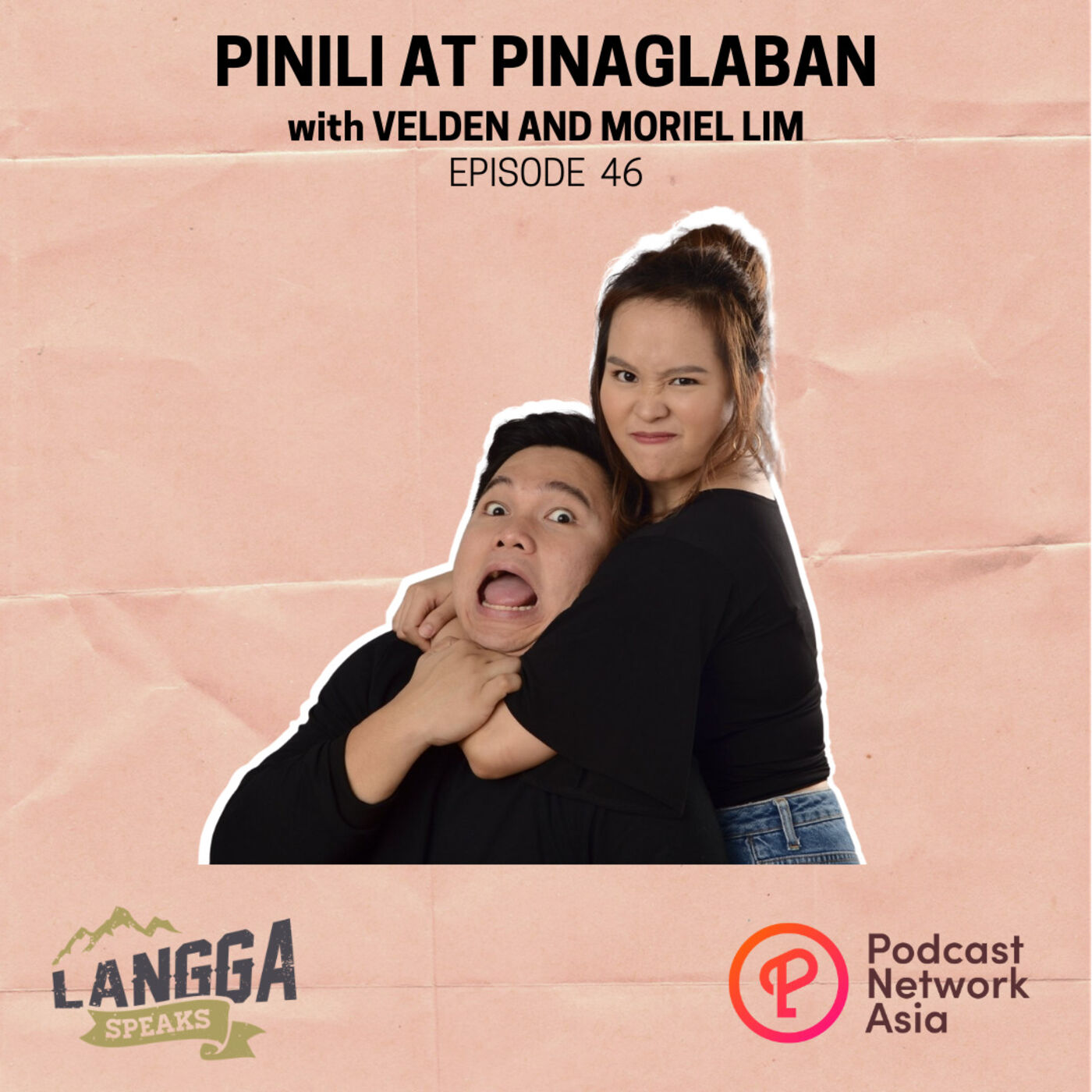 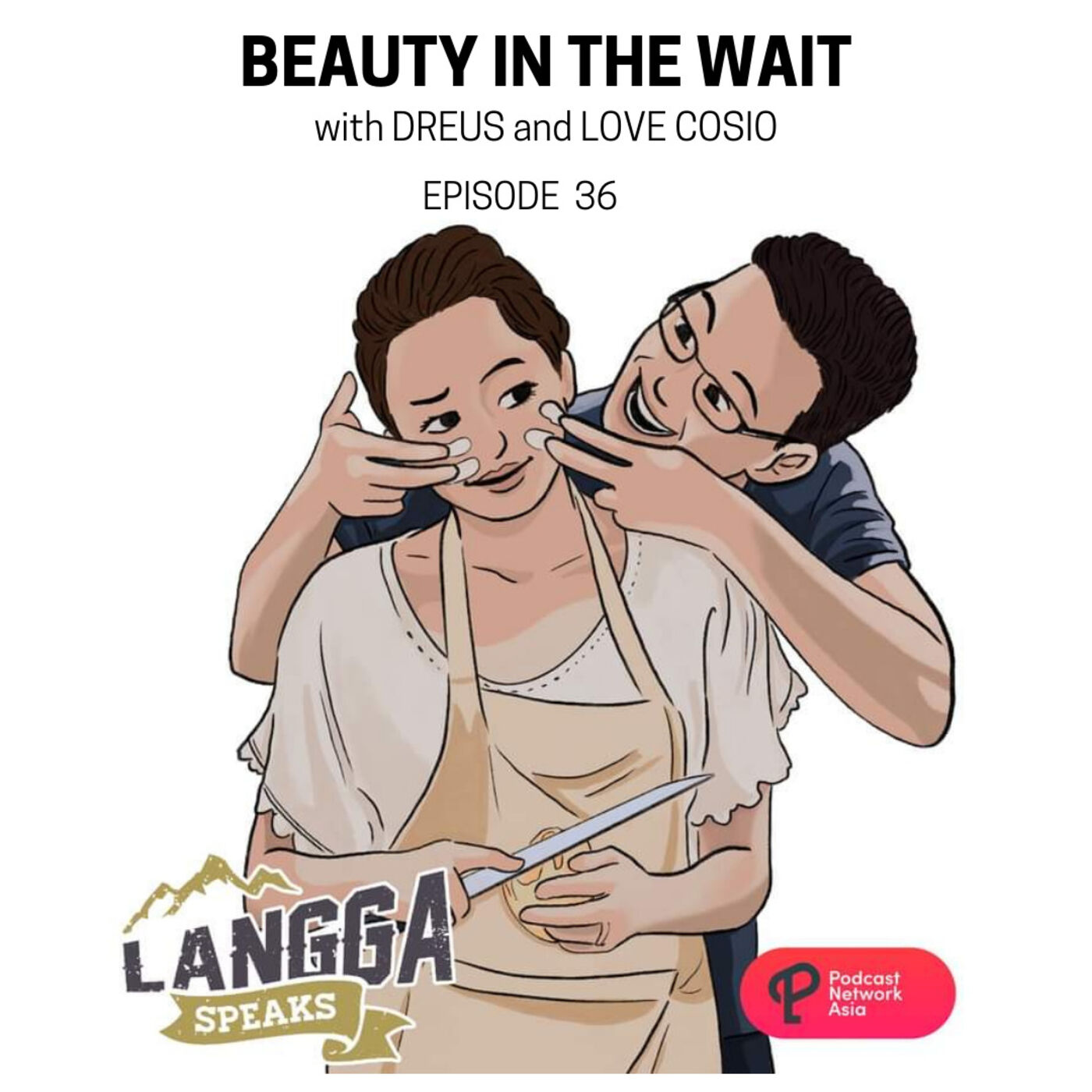 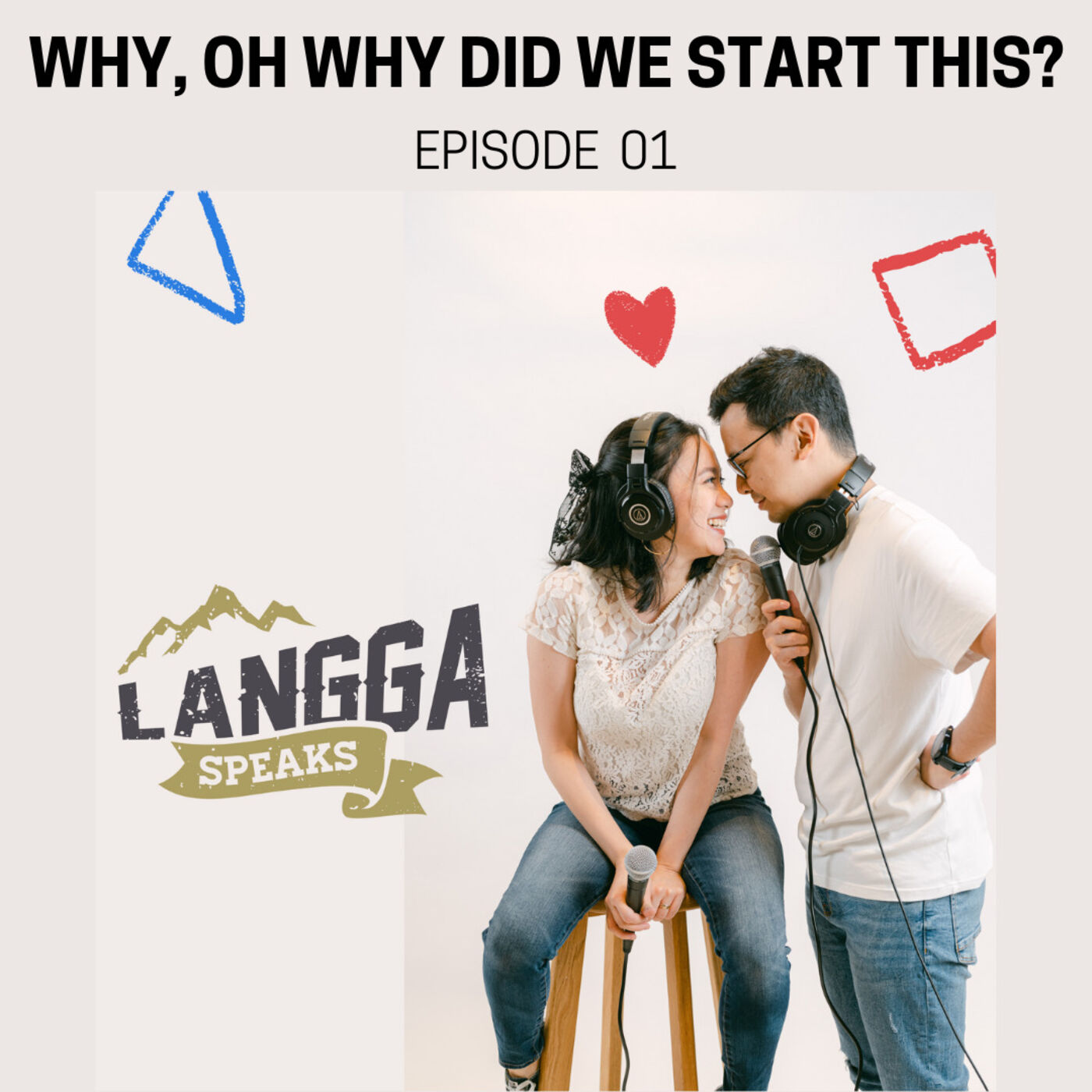 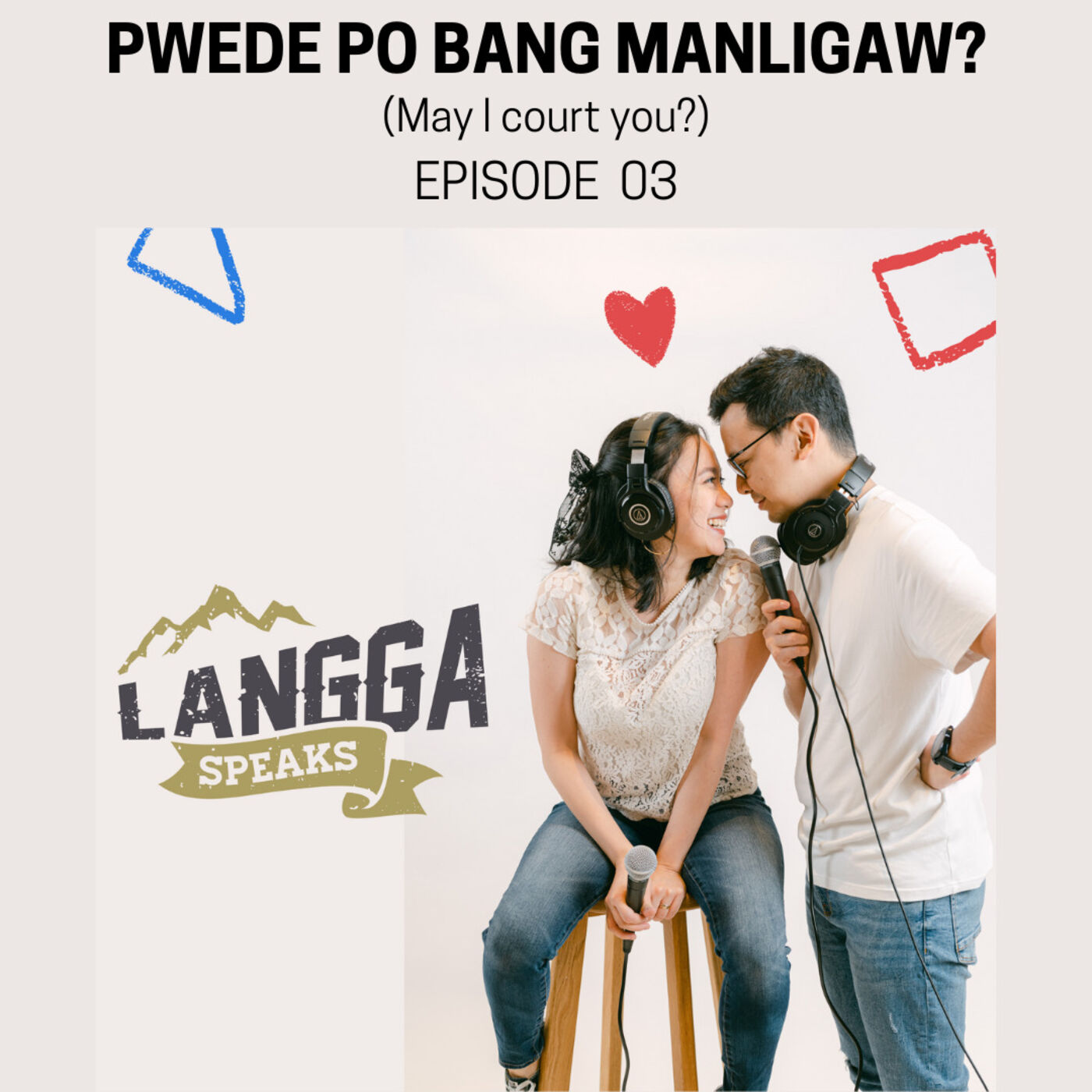